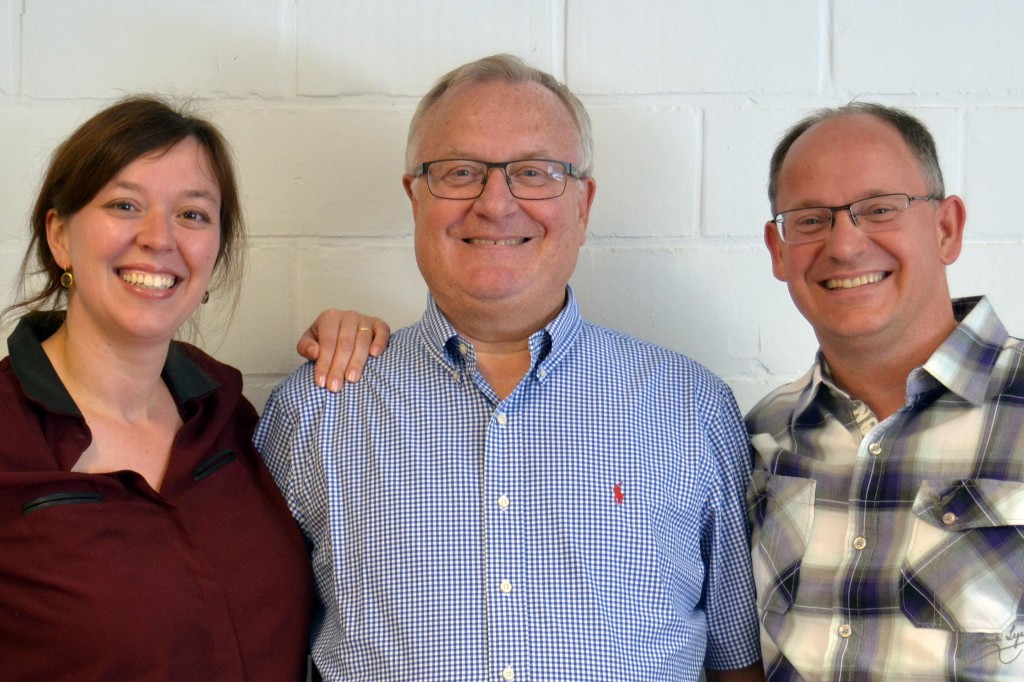 Imda NV. is a true family business, employing 3 generations. At Imda, old values and traditions are combined with cutting-edge technologies.

Imda was founded in 1994 by Henri and John Darimont, father and son, who were already experienced moldmakers at the time. In the meanwhile Henri’s daughter, Milly, and her husband Robin Rion have joined the team. Also John his childeren (Steve Darimont & Julie Darimont) are working within the company.